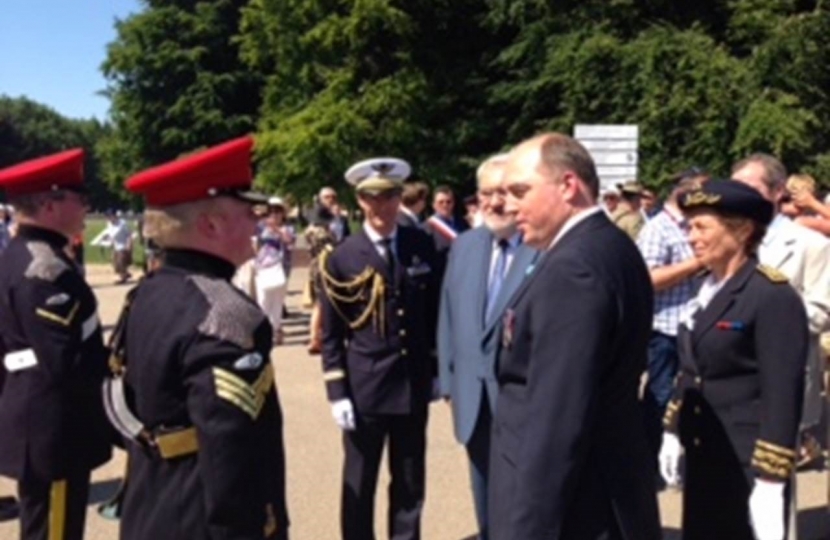 Mr Wallace laid wreaths and spoke in ceremonies in France to mark the 99th Anniversary of the first day of the Battle of the Somme on the 1st of July 1916.

Mr Wallace said, “It is a great honour to take part in these commemorations, it is vital that we never forget that so many made the ultimate sacrifice at the Battle of the Somme”.  Thousands of young men lost their lives on the Somme, too many of Lancashire's towns bare that sacrifice on their war memorials.  It was a privilege to recognise their and so many others sacrifice at Thiepval this week on behalf of the United Kingdom Government".