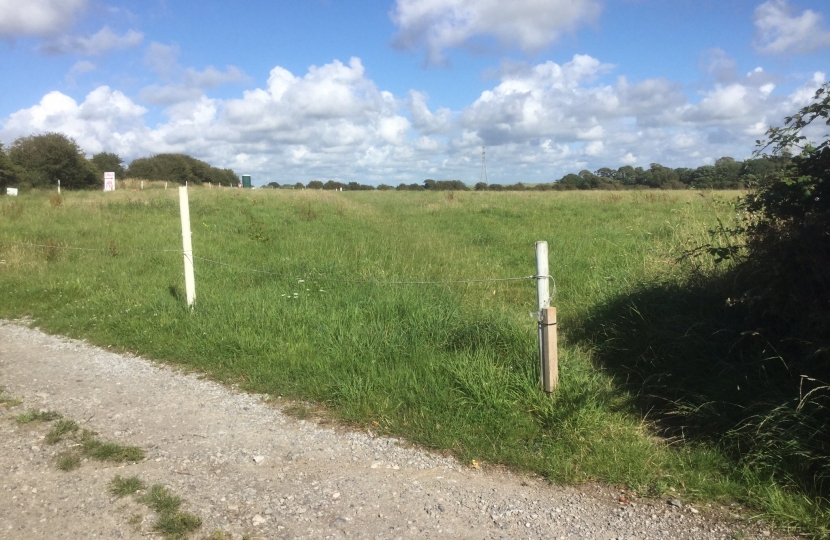 The development which was proposed by Wain Homes was rejected by all but one of the committee who abstained.

Mr Wallace commented, “I am delighted with the result and I congratulate all residents who fought hard against this development which, I fear could have opened the door for further development in the immediate area.  I would also like to thank the members of the planning committee who, are best placed to make decisions which will ultimately effect the local community.  This decision sends a strong message to developers that local communities must be listened to and I urge Wain Homes to do just that.  The land in question is designated as ‘countryside’ and as a result is afforded some protection and it was for this reason that the application was rejected.  I am somewhat shocked however that neither the Local Highways Authority (LCC) nor Highways England objected to this application on traffic grounds.  For over a decade I have represented the people of Thornton and as long as I can remember the roads have been full to capacity.  It is very disappointing that the Local Highways Authority (LCC) and Highways England have paid lip service to their statuary obligations to ensure planning does not unreasonably impact on our road network.