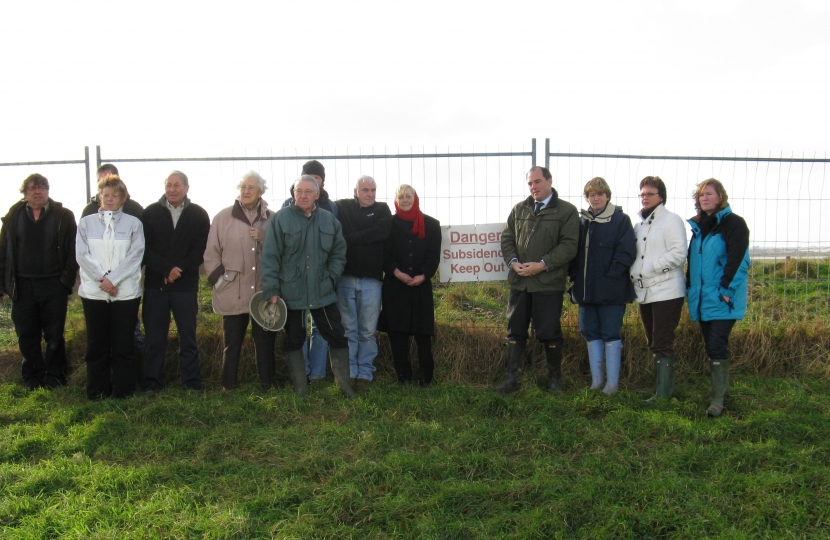 Mr Wallace says “This decision is very disappointing.  After more than ten years fighting an application which has been pushed by an arrogant company, they have been successful.  In its time, Canatxx followed by Halite, has been involved in paying disgraced politicians and numerous PR companies to intimidate its way to this result.  It has also ridden roughshod over geological evidence and genuine worries expressed by local people.  I am determined not to stop here.  I have today written to the European Commission to ask them to investigate a breach of the environmental safeguards, which are in place to protect Morecambe Bay and the Wyre Estuary.  I do not believe that the agencies, whose duty it is to protect our countryside, have fulfilled their statutory duties.”