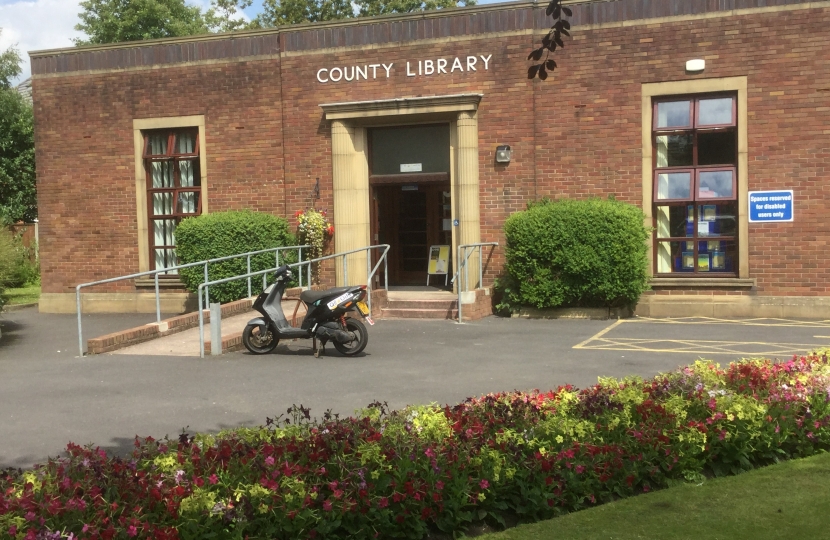 Very few of you could have missed, the referendum on Scottish independence.  I am a strong supporter of the Union as I believe that all component parts of the UK are better together.  The “no” campaign’s 10% lead over the “yes” vote means that we have a decisive result.  I hope that the Nationalists will accept the “no” vote and not seek further referenda, not in this generation or lifetime anyway.  What is clear is that Scotland is divided on this issue and, like any relationship, we must work to rebuild the Union.  The Westminster Parties must honour the pledges made to the people of Scotland in the run up to vote.  In return, it is only fair that voting in the Westminster Parliament take into account any additional powers given to Scotland.  I believe that Scottish MPs in Westminster should not be able to vote on matters which only effect England (the so called West Lothian Question).  Parliament has now started to debate the transfer of additional powers to the Scottish Parliament and how to reconcile the West Lothian Question.  I think the negotiation process is unlikely to run smoothly, given the discord which was evident in this week’s Parliamentary debate.

Back in Lancashire, I spent an enjoyable day visiting the BAE sites at Warton and Samlesbury.  I saw parts of the Hawk and F-35 production process and the final assembly of the Typhoon.  Engineers from our part of the country really are involved with some of the most advanced and innovative technology and the visit left me inspired and incredibly proud of our workforce.  As you may be aware, BAE has one of the largest and best apprenticeship programmes in the country and I was pleased to meet some of the apprentices.  I am sure that the apprentices have a bright future ahead of them.

Recently, I also met Chief Superintendent Stuart Noble who took on the role of West Divisional Commander at Lancashire Constabulary earlier this year.  I discussed the challenges facing the Constabulary, including local policing issues.  In addition, I met with members of the National Farmers’ Union from across the constituency to discuss a range of issues, including milk prices and the reform of the Common Agricultural Policy.

If like me, you have young children, you will know that by this stage in October we are all looking forward to half term!