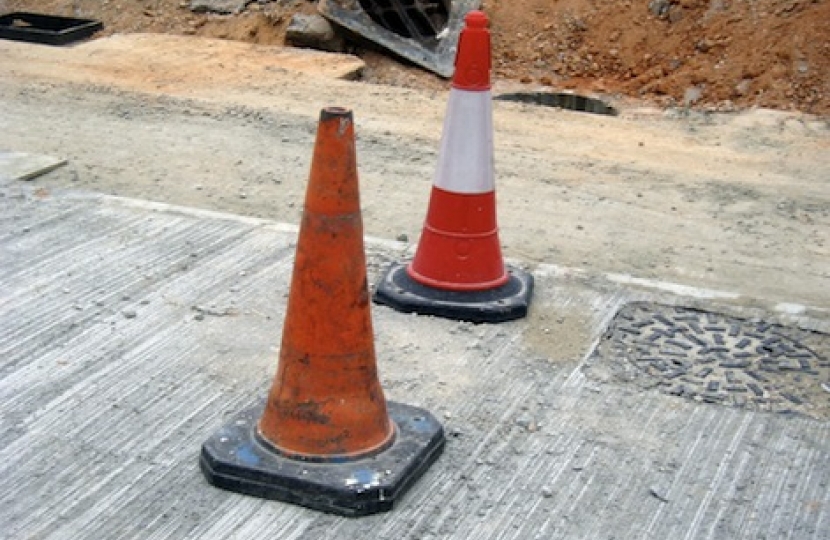 Today Wyre & Preston North MP Ben Wallace welcomed the announcement that as part of a £15 billion Government plan to increase capacity and improve the condition of England’s roads by the end of the decade, approx £50m will be invested in the A585. This investment will consist of a relief road running from the area of Windy Harbour to the River Wyre Roundabout.

Mr Wallace commented, “I welcome this announcement and I am delighted that the Government has listened to both my concerns and those of many local residents who have contacted me about this issue. This has been a long term and very important issue, I have campaigned for the last 10 years to improve the A585 and I welcome the Government’s commitment. Anyone who has been caught in traffic on the A585 will know how important these improvements are for residents, commuters and businesses in the area. This proves that this Government is listening and putting its money where its mouth is.”

Mr Wallace summed up by saying, “This is part of our Long term-economic plan which the Chancellor, George Osbourne recently announced and means we plan to invest £800 million into the North West’s infrastructure to improve, repair and expand our roads. I am always fighting for our voice to be heard in Westminster and I am delighted that the Government has listened.”