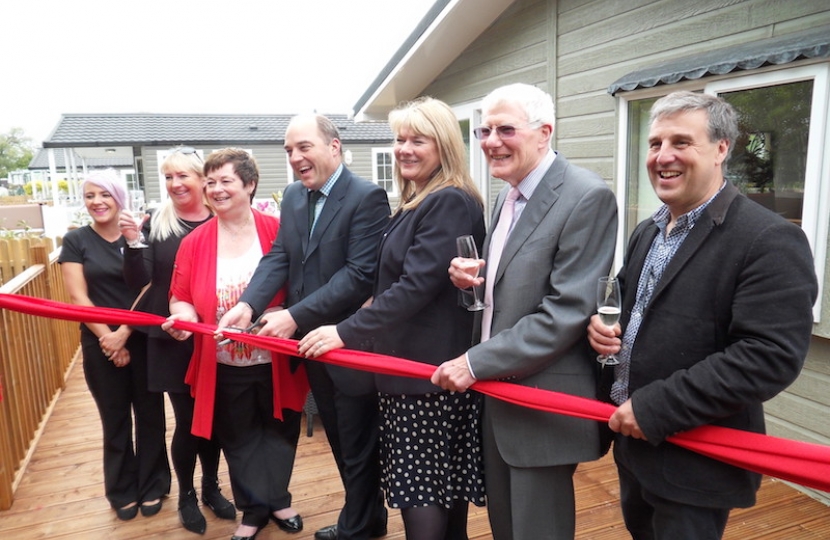 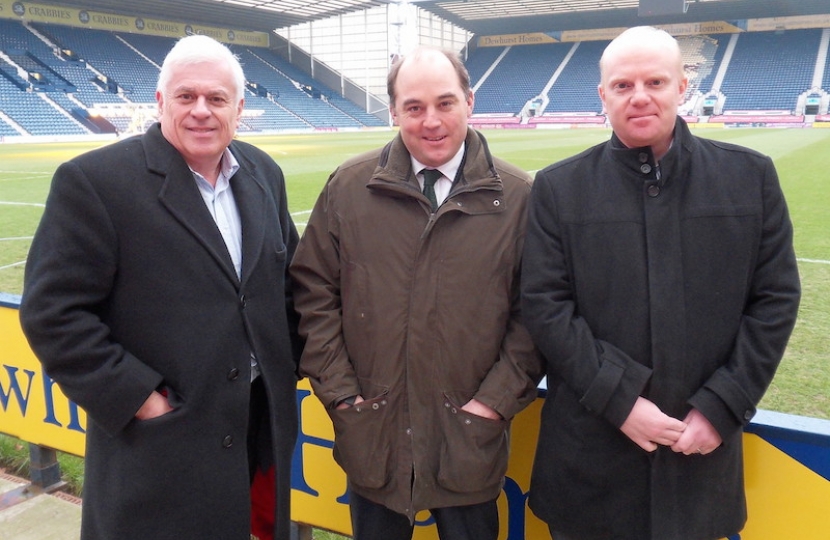 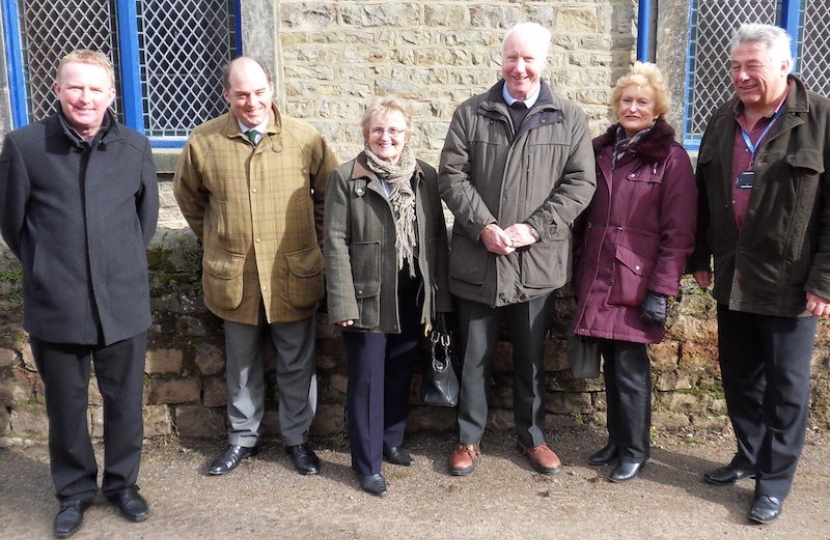 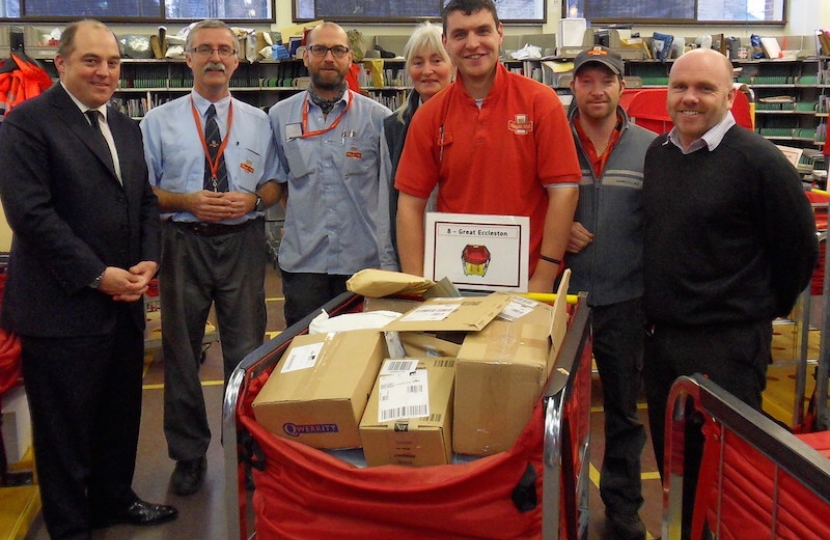 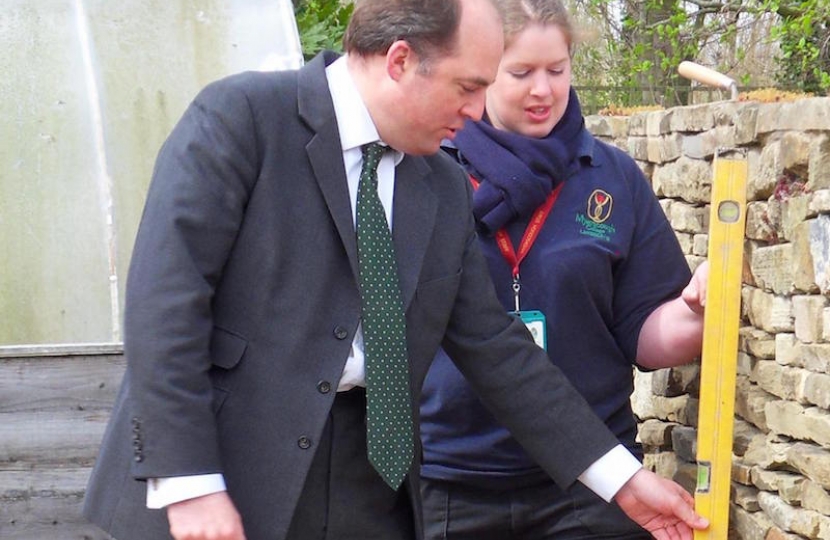 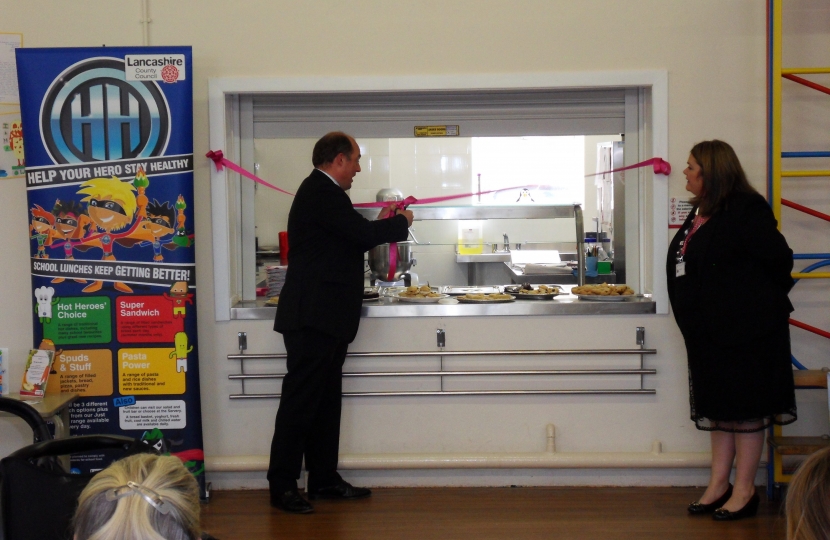 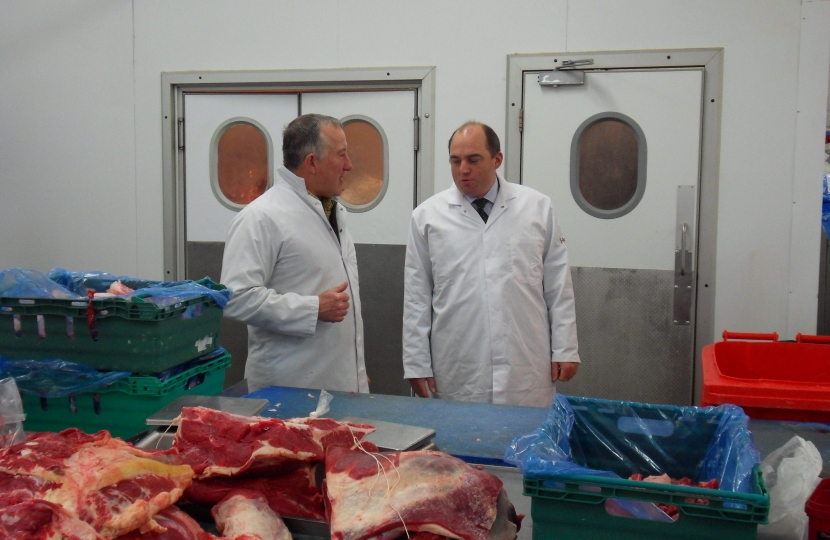 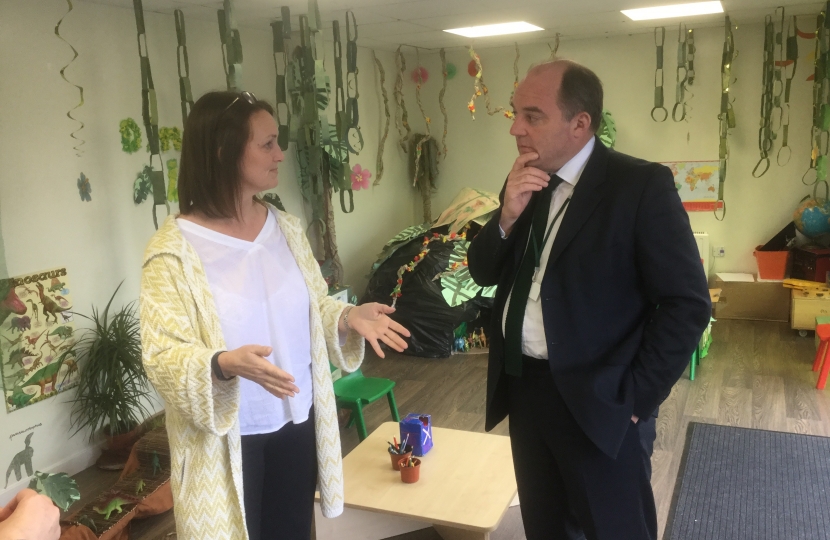 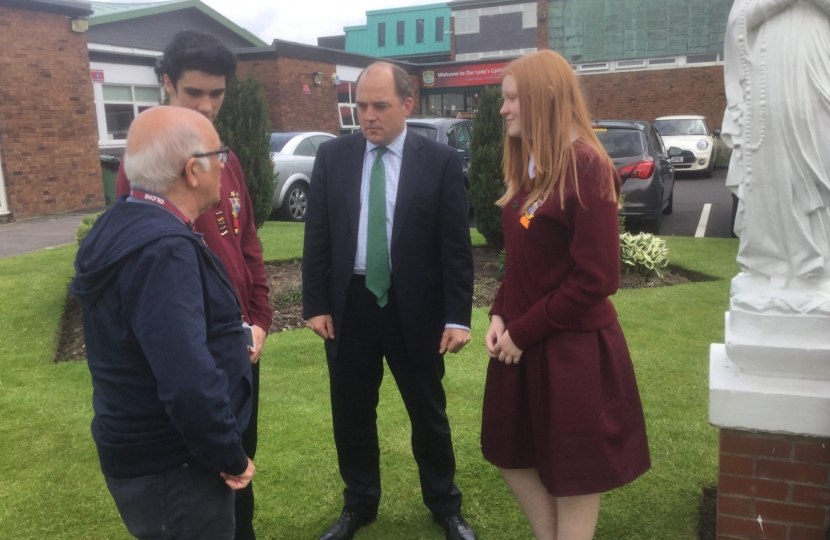 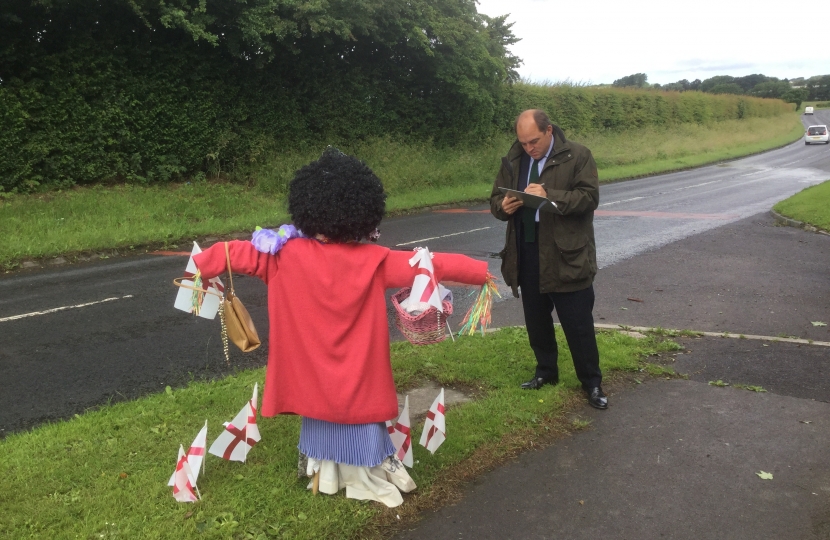 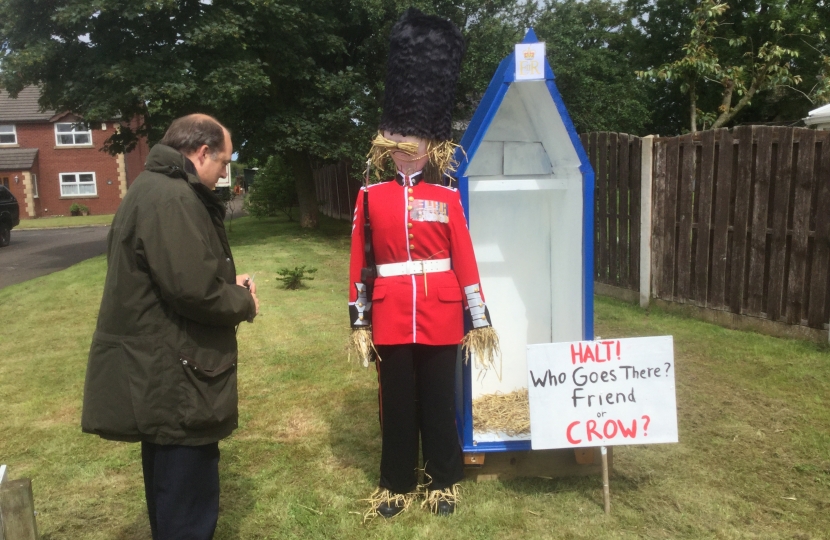 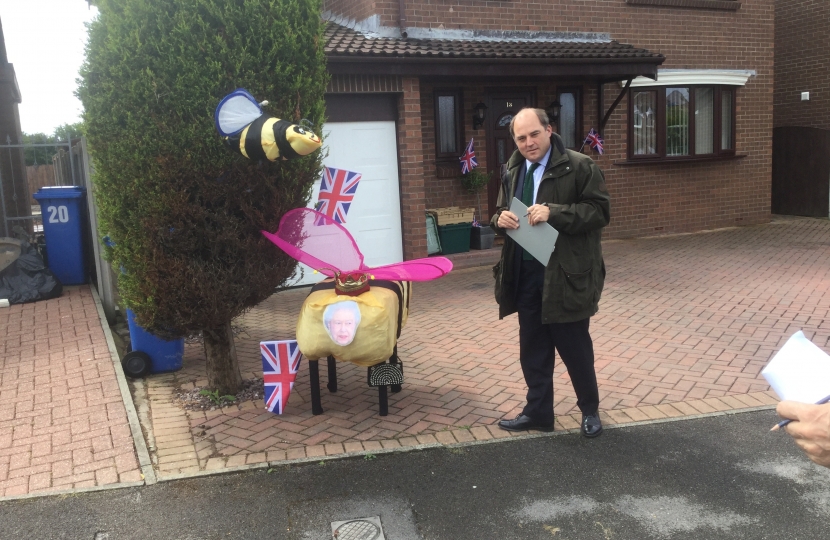 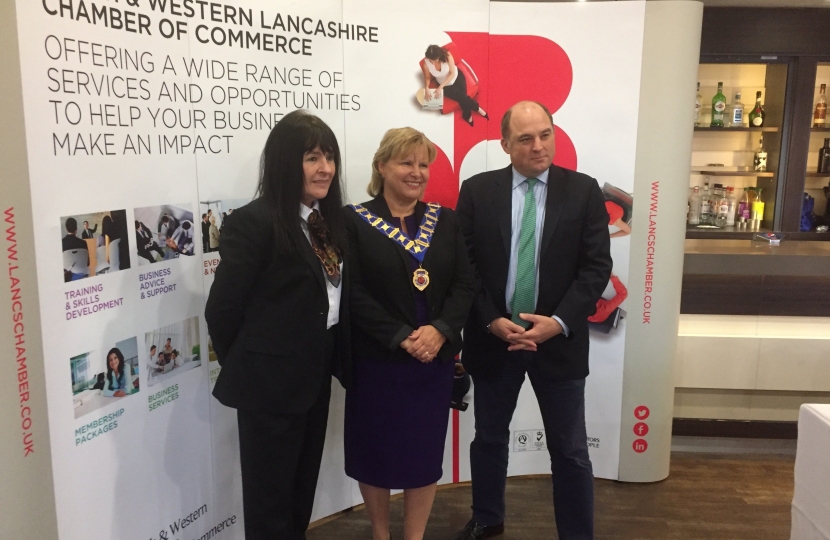 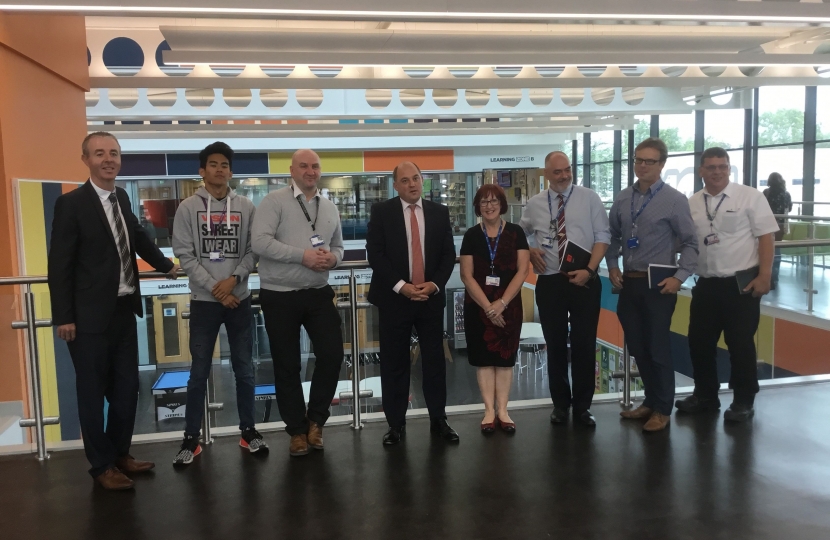 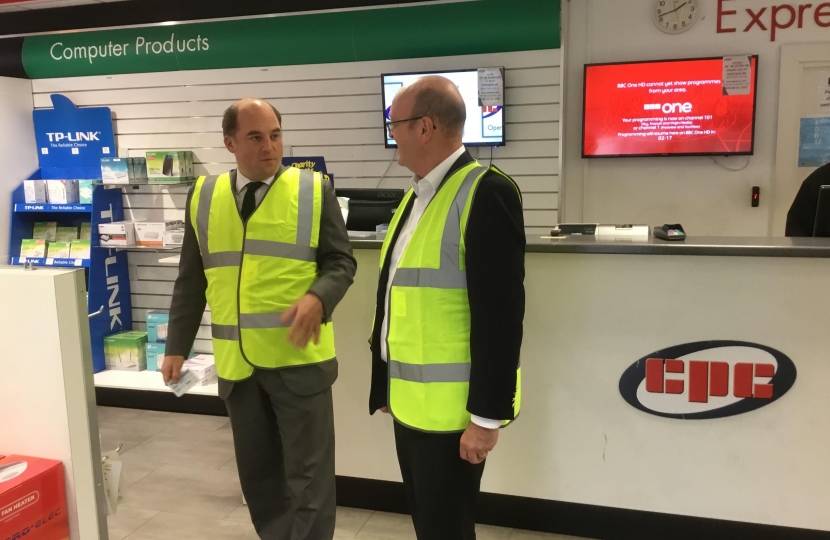 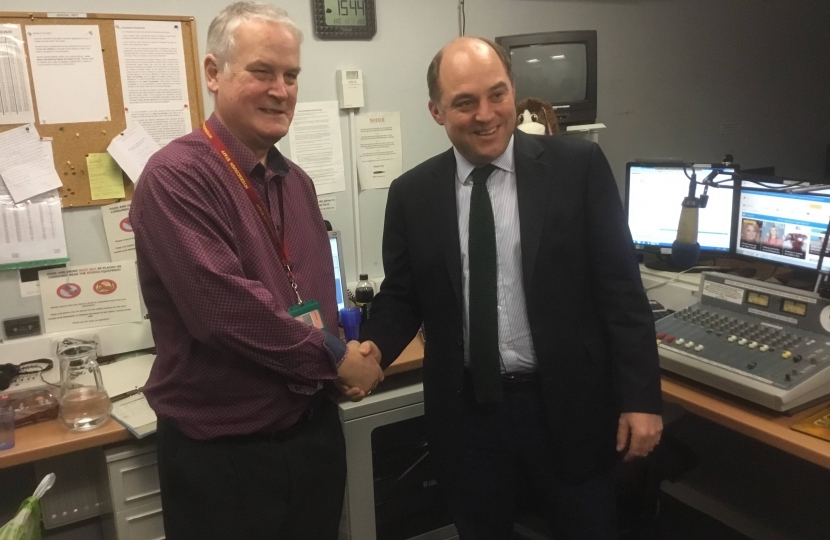 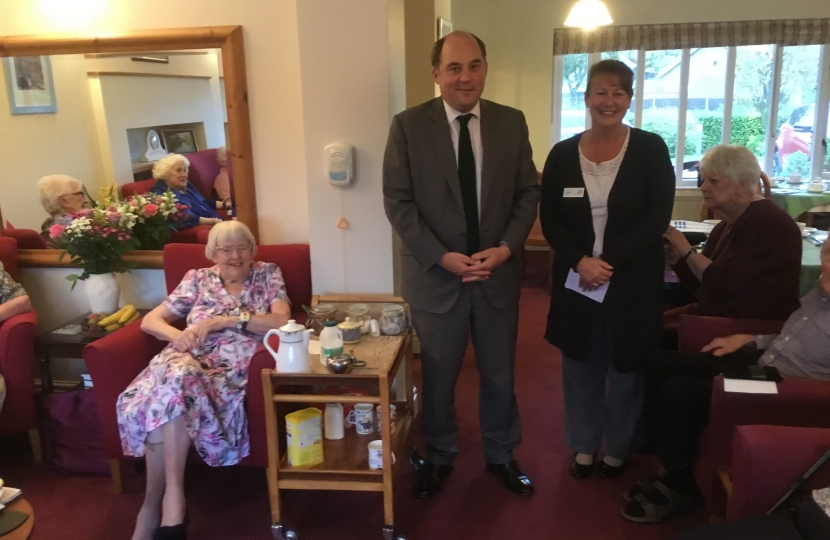 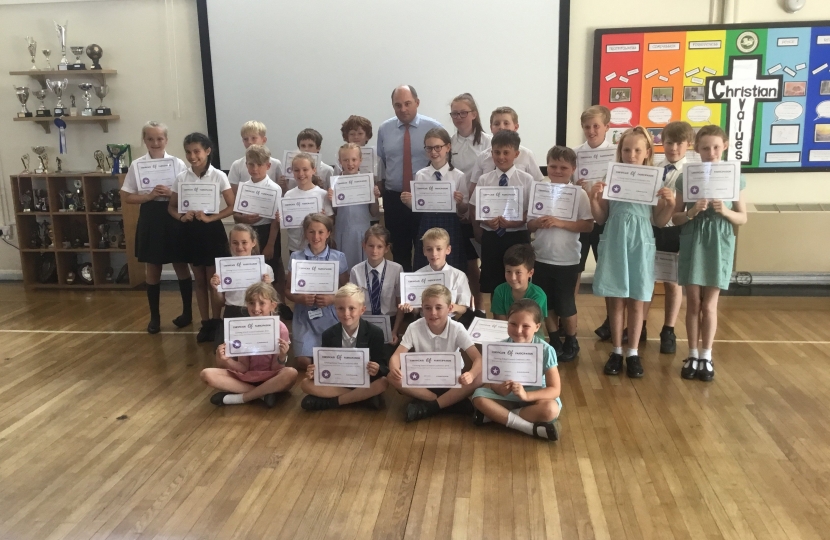 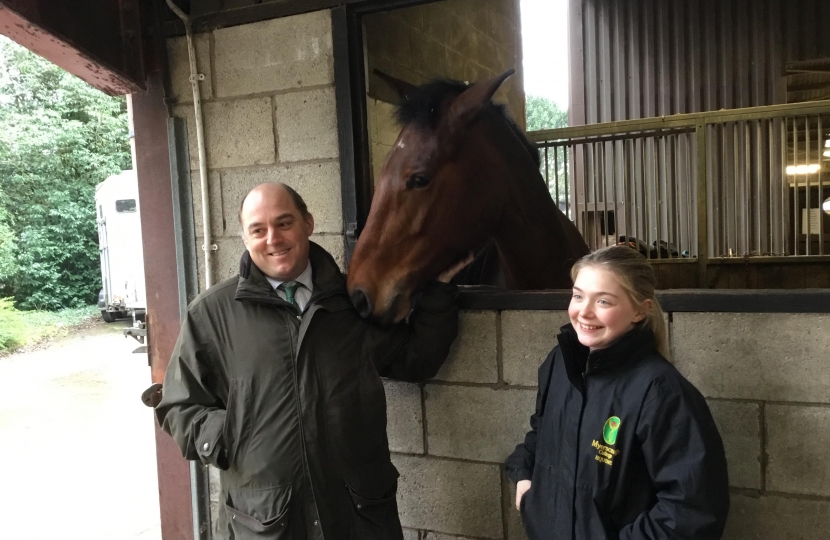 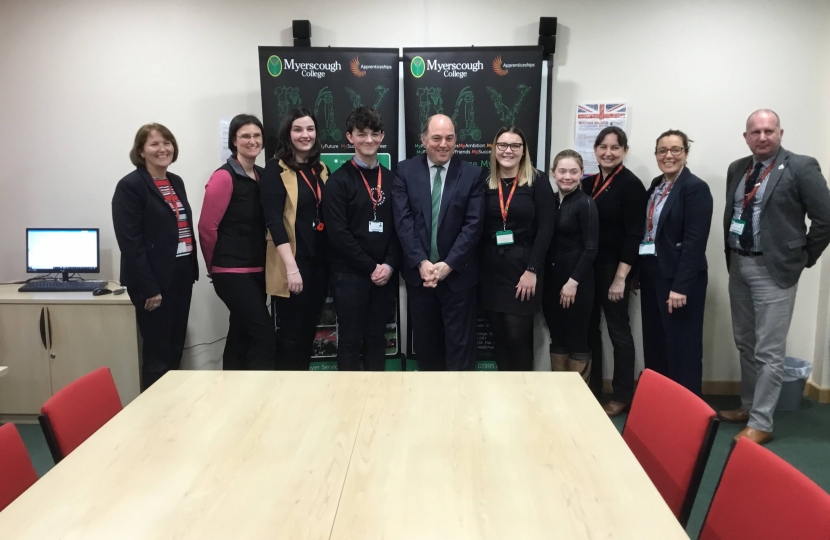 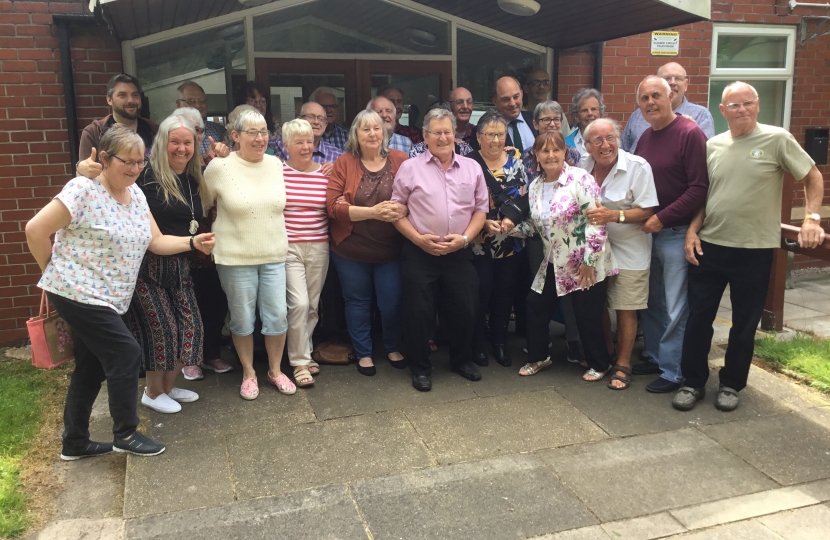 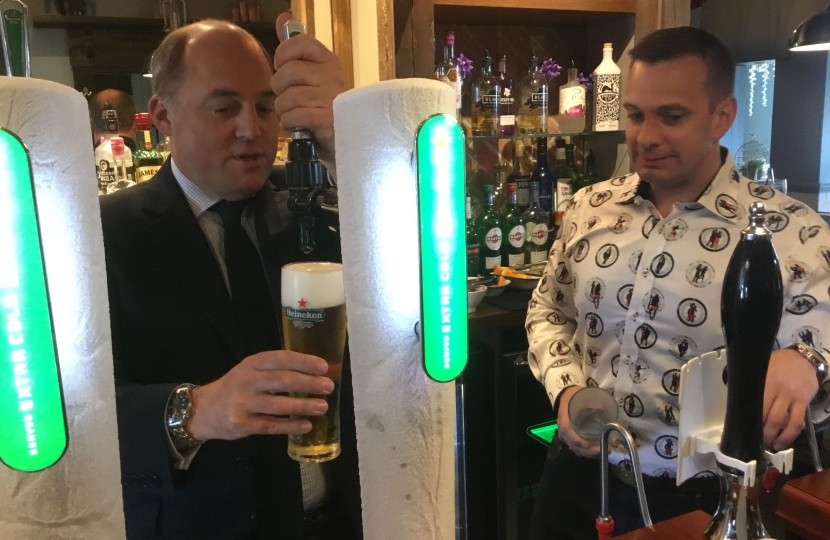 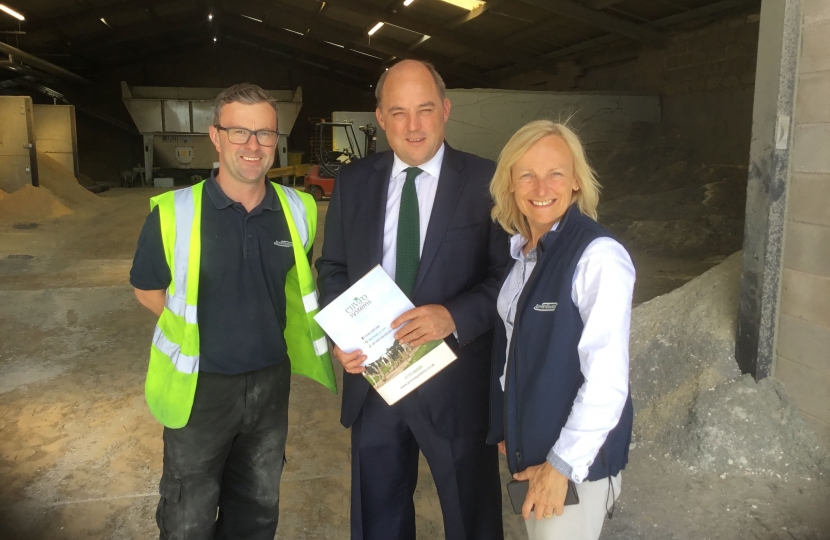 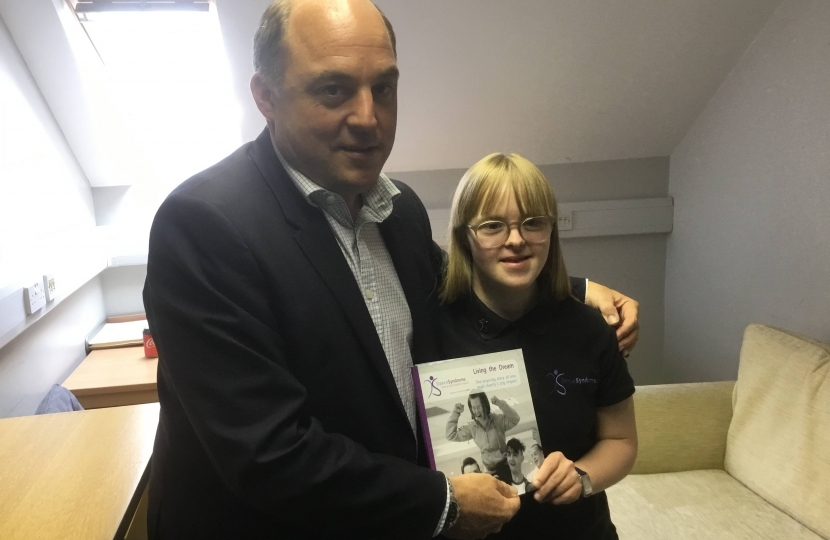 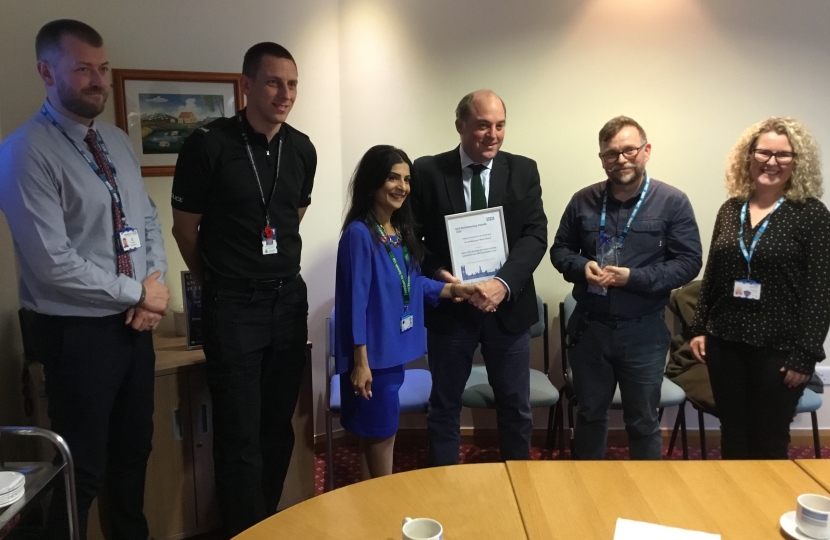 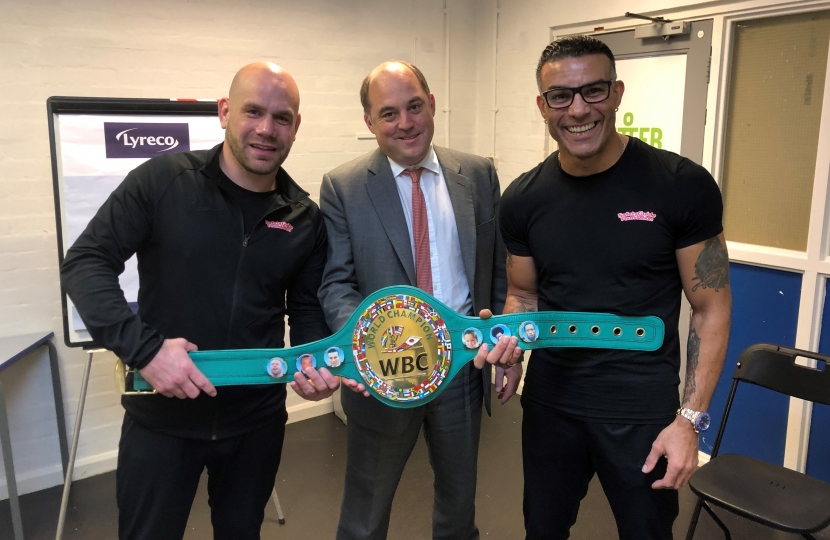 "I am a firm believer in small Government. People and communities should be left alone by Whitehall which too often tries to impose a one size fits all approach to life. I trust teachers, health workers, police and parents to know what is best for them. Government should be in the business of rewarding aspiration and not in the business of protecting privilege. It should stand up for those who live by the rules".

Ben Wallace and his family live in Lancashire and he has been the Member of Parliament for Wyre and Preston North since May 2010.

After leaving school at eighteen, Ben did a short stint as a Ski Instructor in Austria before entering the Royal Military Academy, Sandhurst. He was commissioned into the Scots Guards at twenty and he has also worked in the aerospace industry.

Ben was elected to the Scottish Parliament to represent North East Scotland in May 1999.  In 2003 he stood down and moved to Lancashire. He was selected as Conservative candidate to fight the marginal seat of Lancaster & Wyre, which he won.  Until the General Election of 2005, Ben was employed by QinetiQ as their Overseas Director in the Security & Intelligence Division.

In May 2010 Ben stood for election in the newly created constituency of Wyre and Preston North and was successful in being returned to Parliament in 2010, 2015 and 2017.  After the 2015 election Ben was promoted and held the position of Under Secretary of State for Northern Ireland until being promoted again in 2016 to be the Minister of State for Security at the Home office.  He held this position until being promoted again in 2019 to his current position as the Secretary of State for Defence.

Ben's interests are the NHS, Home Affairs and Foreign Policy. He enjoys spending time with his family here in Lancashire and when time permits enjoys Rugby, Skiing and Horse Racing.