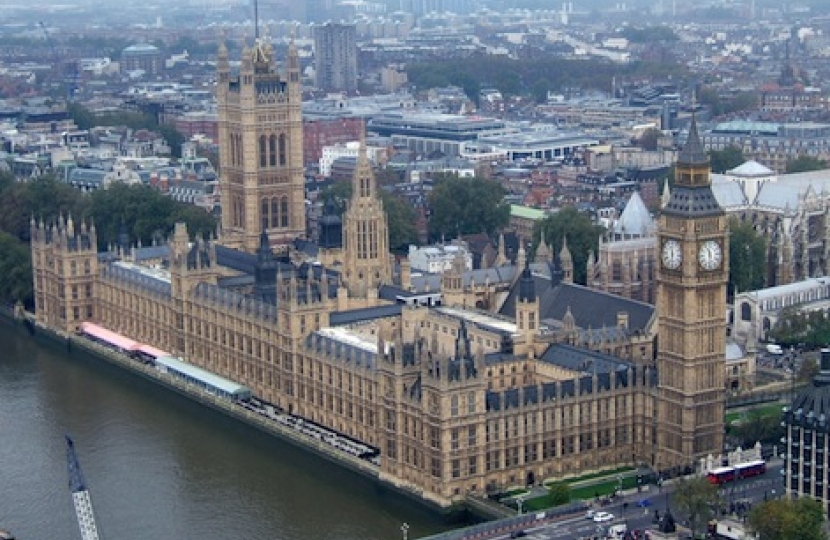 The trade deal was the subject of a Backbench Business debate in the House of Commons today.

Thank you for contacting me ahead of today’s Backbench Business Motion on the Transatlantic Trade and Investment Partnership (TTIP).

Until July last year I was actually part of the negotiations and so know the truth from the fiction currently being peddled. It is unfortunate that 38 degrees and people opposed to trade of any kind have tried to make something of TTIP that it really isn’t.ý At its heart the treaty is trying to help small and medium size businesses to export to the United States and access the millions of consumers over the Atlantic. We shouldn’t forget that big corporations quite like trade barriers as only they have the scale and muscle to deal with the multiple layers of regulations that two different market places require. It allows them to shut out any smaller rivals. TTIP will help remove some of those barriers and let smaller, British companies access new markets. I think that is a good thing and something to be welcomed. TTIP will help Lancashire manufacturers expand and grow.