Statement on vote about Military Action in Syria 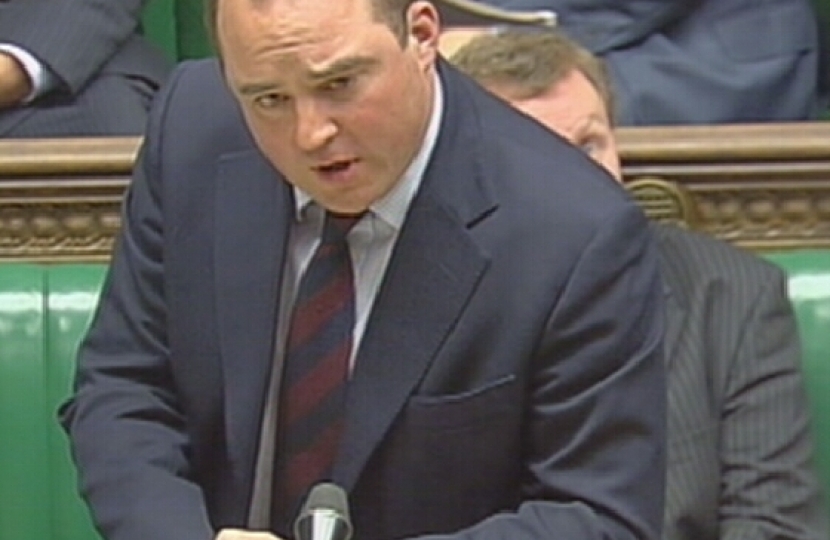 Ben Wallace MP statement on why he voted for military action to be extended from Iraq to Syria:

"I do not look at the Syria conflict with blinkered eyes nor with ignorance.  I have visited the Middle East and the wider region numerous times and have often pushed for more progressive solutions to current problems.  I did not support labour's war in Iraq and I continue to oppose Israel's illegal occupation of Palestine.  I have often publicly spoken out against other Middle East Countries human rights record.   I am often accused by some of being too pro-Iran, as it is my view that any solution to Syria and Afghanistan needs to include Iran.  As an MP I have visited Iran more than any other parliamentarian and the last time I went I did so with Jeremy Corbyn. Only now the UK and US seem to be following my position on Iran and I welcome that.

With regards to ISIS some believe, wrongly, that their existence was fuelled by the Iraq war. I believe the more credible view that the Arab spring rising weakened a dictator in Damascus (the west did too little too late in supporting a moderate opposition) and "uncorked" Sunni's who had been oppressed for decades.  As often happens in civil wars the extremes force the pace and push aside the moderates.

It would be too simplistic and easy to put the rise of Salafist Islam down to one conflict or another.  Ever since Sayyid Qutb preached a style of Islam during the 20th Century that opposes democracy and any modern interpretation of Islam there has been a strong movement towards such Salafist jihadism.

Therefore the question remains about what the UK should do now about a group that has and continues to plan attacks on us and our interests.  ISIS is not a group that wishes to talk or that even sees us as humans. They murder homosexuals, non-believers (as they see it) and political opponents.  Their beliefs and methods are so against all we stand for that I believe we must take action when amd where we can to stop them.  As your MP I have a duty to deal with issues in the present and in the future.  I cannot change the past.  ISIS does pose a threat to us here and abroad.  It also poses a threat to our European allies.

I recognise that dealing with ISIS is not just about military action.  It is also about challenging their warped ideology, helping to resolve regional issues in the Middle East and improving efforts to offer alternatives to would-be recruits.

With a heavy heart and after much thought I decided to support military action against ISIS. I shall do so for as long as it is successful in cutting out the cancer of ISIS from both a religion and a region where their presence causes only suffering, division and pain.  It is clear that one of the biggest barriers to peace in that Country is ISIS and if we all are to have any hope of a lasting settlement then that barrier must be removed.  I will be very watchful over the next few months to see if military engagements make a difference for the better. If they do not then please be assured my support for such action is not open-ended."